Coding for Kids: 5 reasons why coding is important for young minds

Learning programming languages like Java platform is an adventure. There is so much you can do with Java technologies. Yet, figuring out what you want to do and where to start is the first hurdle you need to clear. The world of programming is exciting and challenging at the same time. Students who just start their IT course should be patient and ready to invest a lot of time and efforts.

Java was invented by James Gosling, Patrick Naughton, Chris Warth, Ed Frank, and Mike Sheridan at Sun Microsystems, Inc. in 1991. Java is related to C++, which is inherited from the language C. The characters of Java are inherited from C and C++ language. It took approx. Eighteen months to develop the first working version. It was first named as “Oak” but was renamed as “Java” in 1995. It was publicly announced in the spring of 1995.

Java is one of the many high-level programming languages that use abstraction (reducing and factoring details) to create software for computers and many other electronic devices. Children are primarily attracted to Java for its gaming and app development opportunities, which gives them the chance to be creative in a professional programming language. Java creations can range from simple games such as tic-tac-toe to advanced projects like data structures for music libraries.

Whilst learning to program with Java, children will not only exercise their imaginations and creative skills but will also highly develop their problem solving and analytical skills. Meticulously writing and running their code will allow them to learn through experimentation. After coming to grips with a professional programming language such as Java, kids will be able to progress to even more complex languages in the future. What’s more, as Java is used by countless companies, including big ones such as Amazon, Google, Face book and Android, knowledge of the language can pave the way to lucrative job opportunities in the future.

Here are 5 reasons why coding is important for young minds

1) Coding is another language.

Language skills teaches children how to communicate and teaches logical thinking. Language also strengthens both verbal and written skills.  Children should be exposed to different languages at an early age. It helps them to understand the world around them better. Coding has a language all its own.  Every letter in the Alphabet has a special formula of 0’s and 1’s that represent it. These 0’s and 1’s give the technology around us directions on how to perform.

By experimenting, children learn and strengthen their brains. Even when they make a mistake they learn. Children can be creative and creativity is encouraged. Creativity is part of the process and not always the product.

Coding helps children to be able to visualize abstract concepts, lets them apply math to real-world situations, and makes math fun and creative.  Coding is present in many of today’s STEM programs.

Children who learn to code understand how to plan and organize thoughts.  This can lead to better writing skills that can be built upon as coding skills develop over time.

Coding is a basic literacy in the digital age, and it is important for kids to understand and be able to work with and understand the technology around them. Having children learn coding at a young age prepares them for the future. Coding helps children with communication, creativity, math, writing, and confidence.

Every day somewhere in the world some sort of development or discovery is being carried out even if that’s on a small scale. At this alarming rate, the future is definitely in the hands of technology.  Everyone is trying to shed off their old modus operandi and fit in the shoes of today’s circumambient.

I believe that changes are necessary with time and for the better of course. Accepting newer mediums and methods for a better future is harmless and who knows while trying to teach the kids something, you also fall in love with something unimagined!

PrevPreviousSelf Development: How introspection can help us transform ourselves
NextHelp our students recognize their skills; build confidenceNext 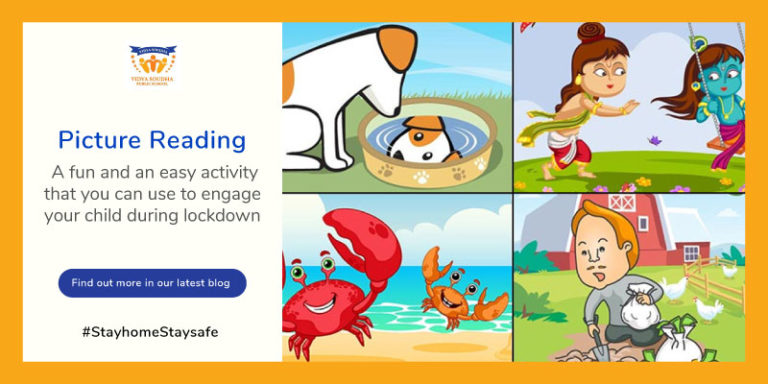 PICTURE READING – A FUN AND AN EASY ACTIVITY 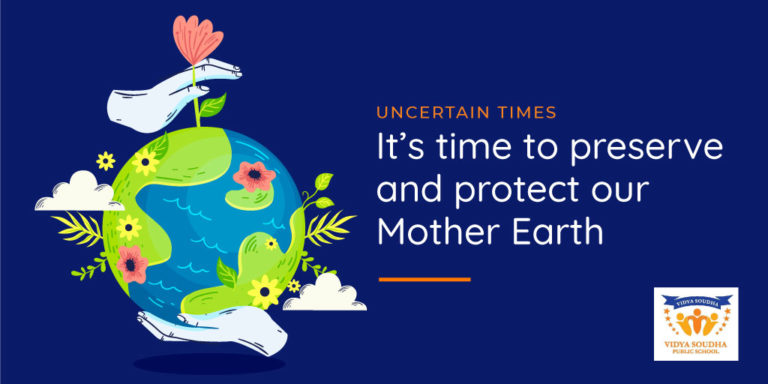 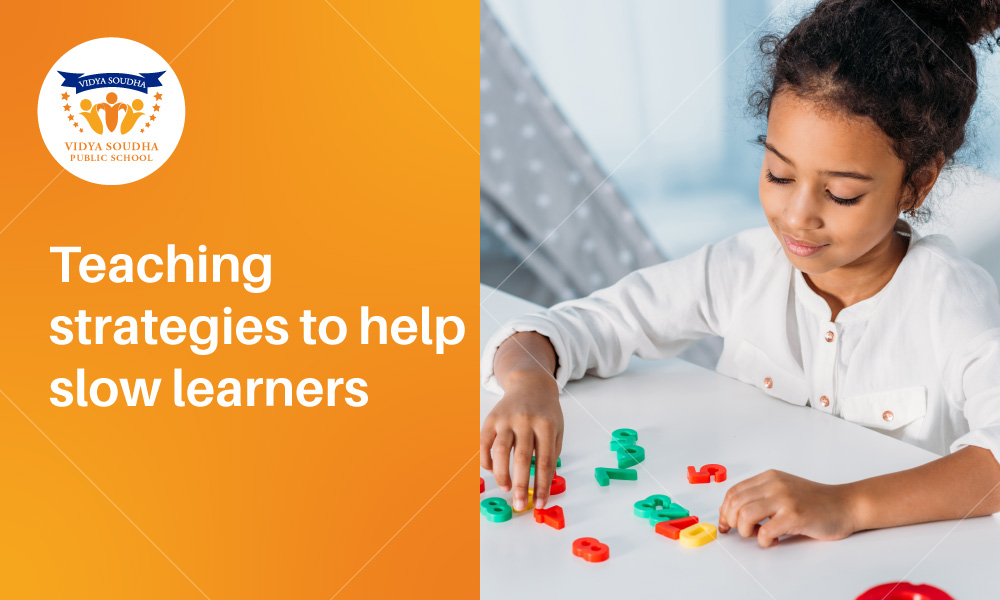 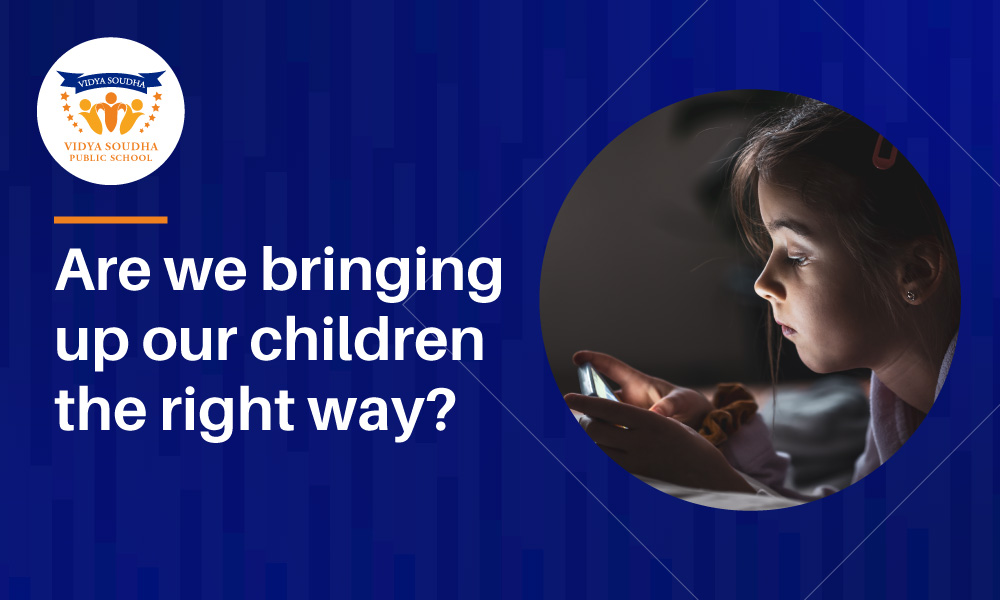 How Can You Prevent Gadget Addiction In Your Child 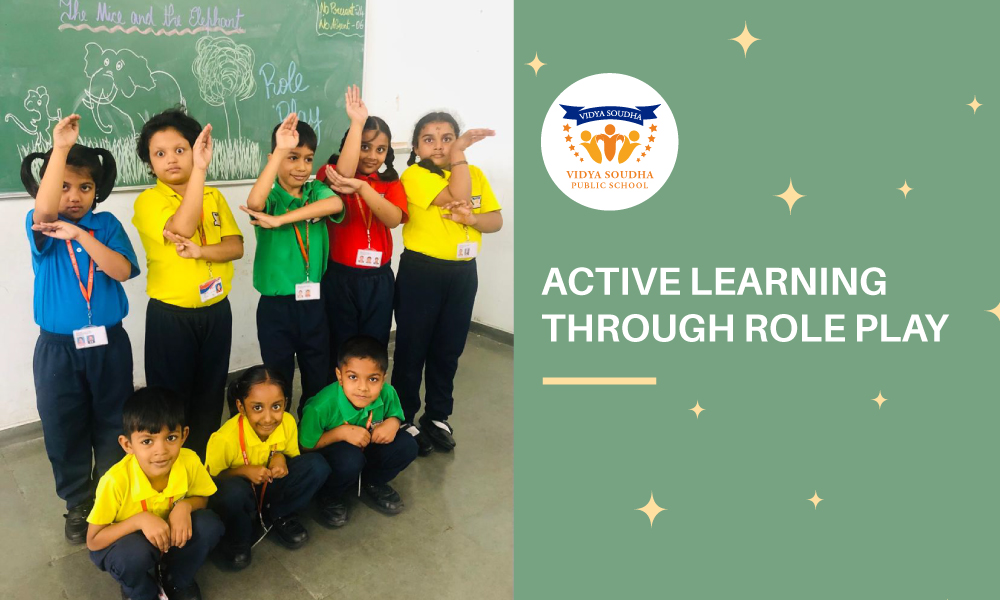 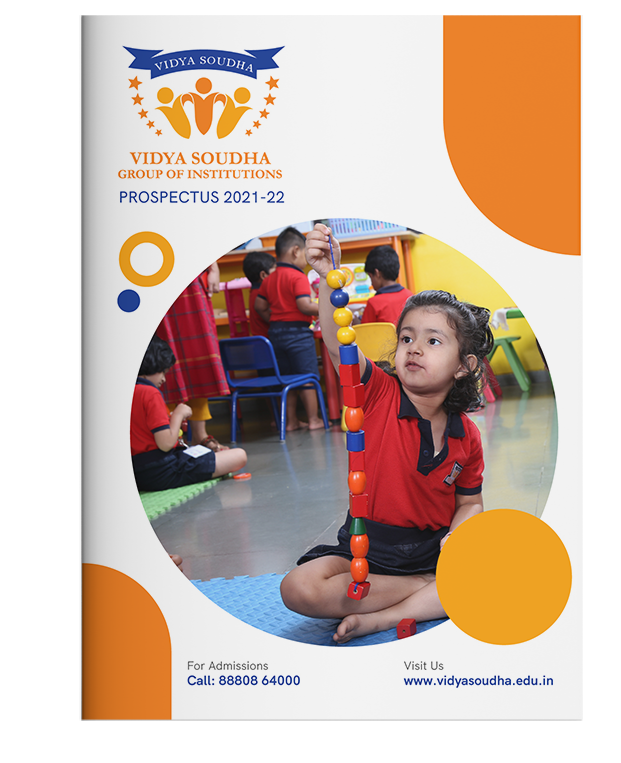